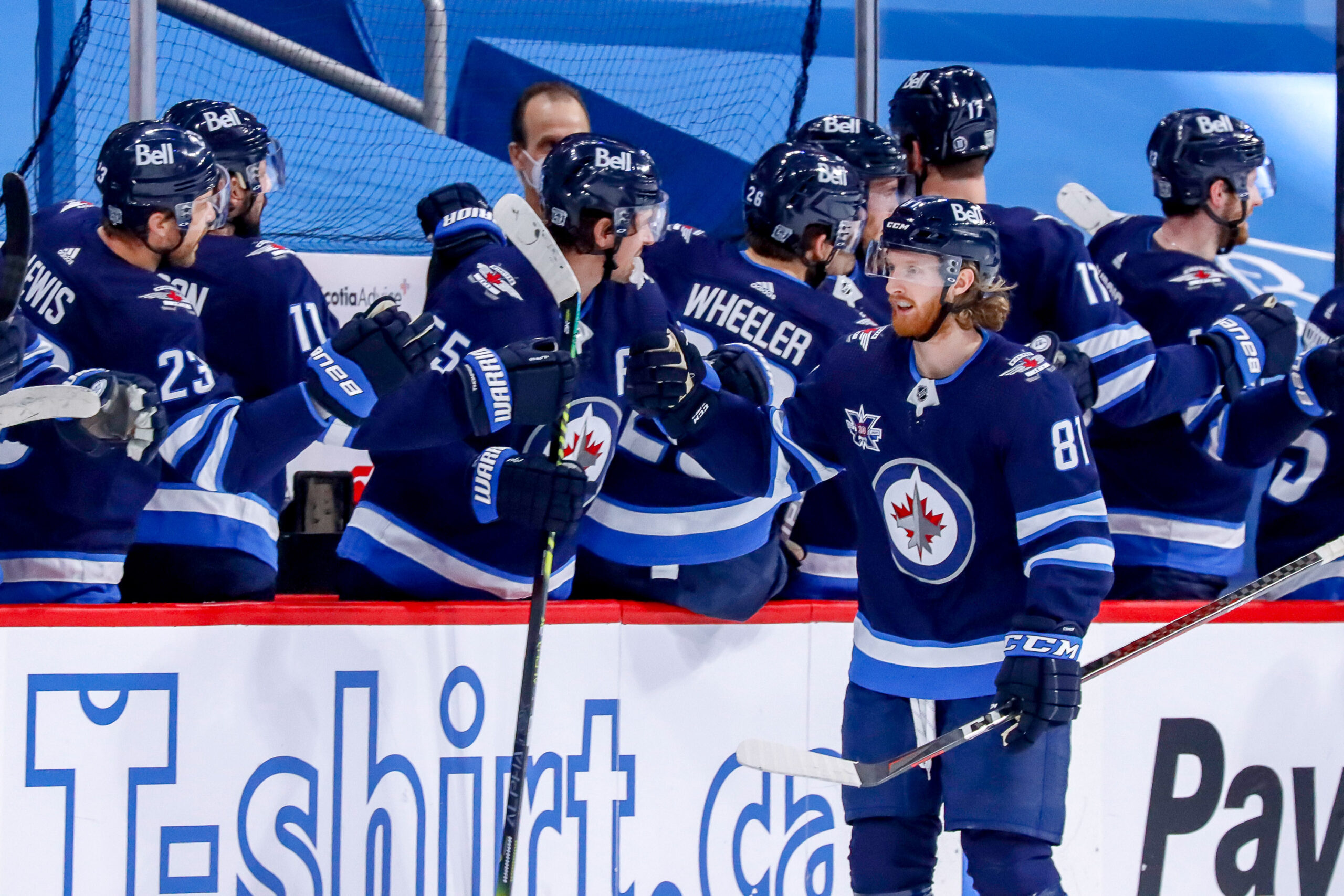 The Winnipeg Jets today announced the following roster moves in advance of setting their opening day roster for the 2021-22 NHL regular season:

The Jets start the season with 12 forwards, eight defencemen, and two goalies. Nineteen of the 22 players on the active roster have previously played for the Jets. Forward Cole Perfetti and defenceman Ville Heinola are the only rookies on the roster.

How the Jets were built:

Day Off
No Media Availability