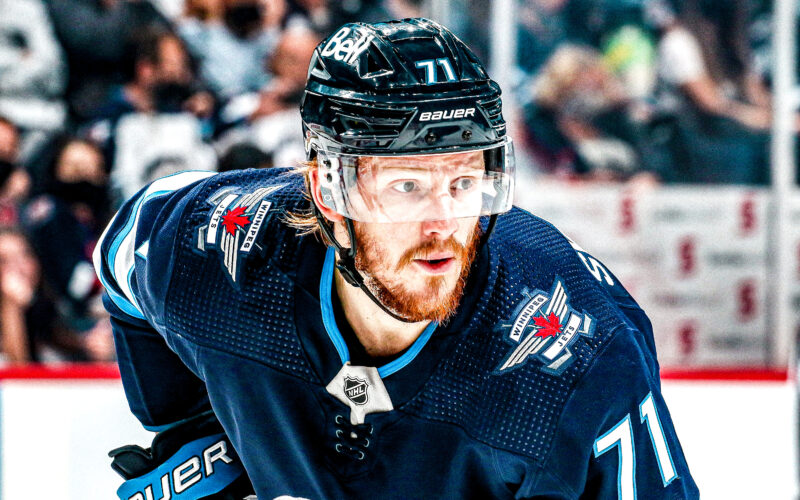 The Winnipeg Jets announced today they have agreed to terms with forward Evgeny Svechnikov on a one-year, two-way contract with an average annual value in the NHL of $750,000. 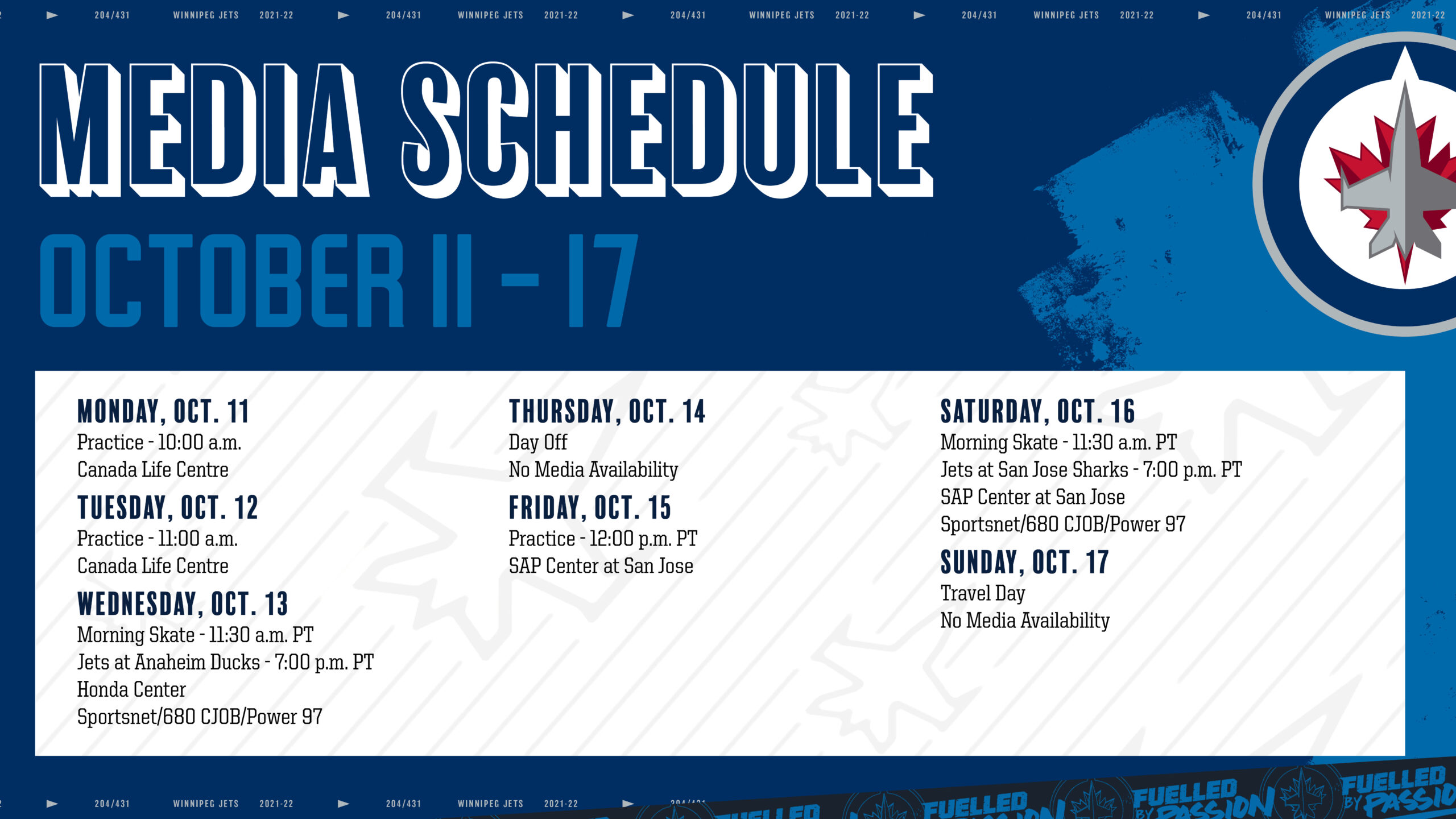