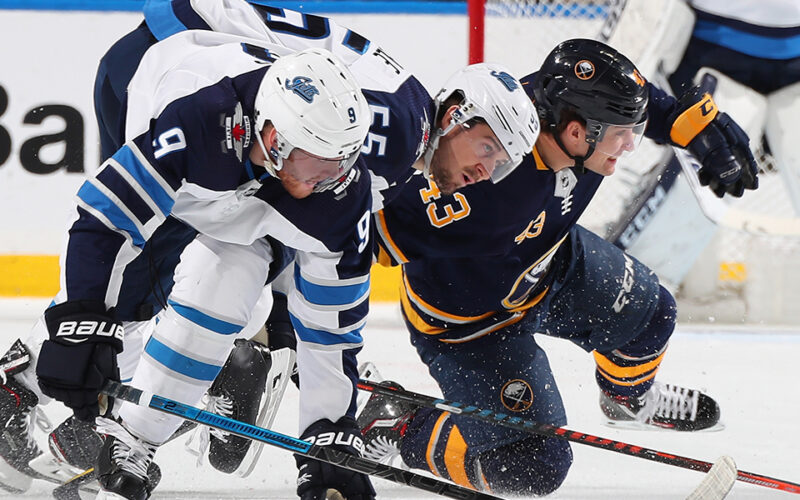 The Winnipeg Jets visit the Buffalo Sabres this afternoon in the third game of a four-game road trip…The Jets fell to 1-1-0 on the trip after a 4-2 loss to the Philadelphia Flyers yesterday afternoon…The Jets finish the trip Tuesday against the Washington Capitals.

Recap: The Jets made it a one-goal game in the third period, but lost 4-2 to the Philadelphia Flyers yesterday…Patrik Laine scored and led the Jets with eight shots and five hits.

The Jets are 6-5-0 in games played on Sunday this season…Winnipeg has won their past two games on Sunday’s – a pair of back-to-back wins against the Chicago Blackhawks at Bell MTS Place…The Jets play on four of the last six Sunday’s remaining in the regular season…Mark Scheifele leads the Jets in scoring in Sunday games with 10 points (6G, 4A) in 11 games, including three game-winning goals…Goaltender Connor Hellebuyck is 6-3-0 in Sunday games with a 2.11 goals-against average and .930 save percentage.

Patrik Laine has a point in four consecutive games (2G, 4A)…Since Jan. 9, Laine is averaging a point per game with 19 points (11G 8A) in 19 games…He has a point in 13 of the 19 games, highlighted by a hat trick on Feb. 8 against Ottawa…Laine needs one point to reach 60 points for the third time in his four NHL seasons…His goal yesterday leaves him needing four more goals to reach 30 goals scored in all four seasons.

Defenceman Neal Pionk registered his 21st power play assist of the season yesterday…It’s the 14th most PPA in a season in franchise history and one shy of matching the franchise record for most PPA by a defenceman in a season…Pionk’s previous career high for PPA was 11, which he accomplished last season with the New York Rangers.

Career Scoring vs. the Sabres

Career Goaltending Against the Sabres

Former Sabres Playing for the Jets

Former Jets Playing for the Sabres

The Manitoba Moose ended a three-game road trip with a 5-4 overtime loss to the Belleville Senators last night…C.J. Suess led the Moose with three assists…Manitoba begins a four-game homestand on Saturday against the Chicago Wolves. 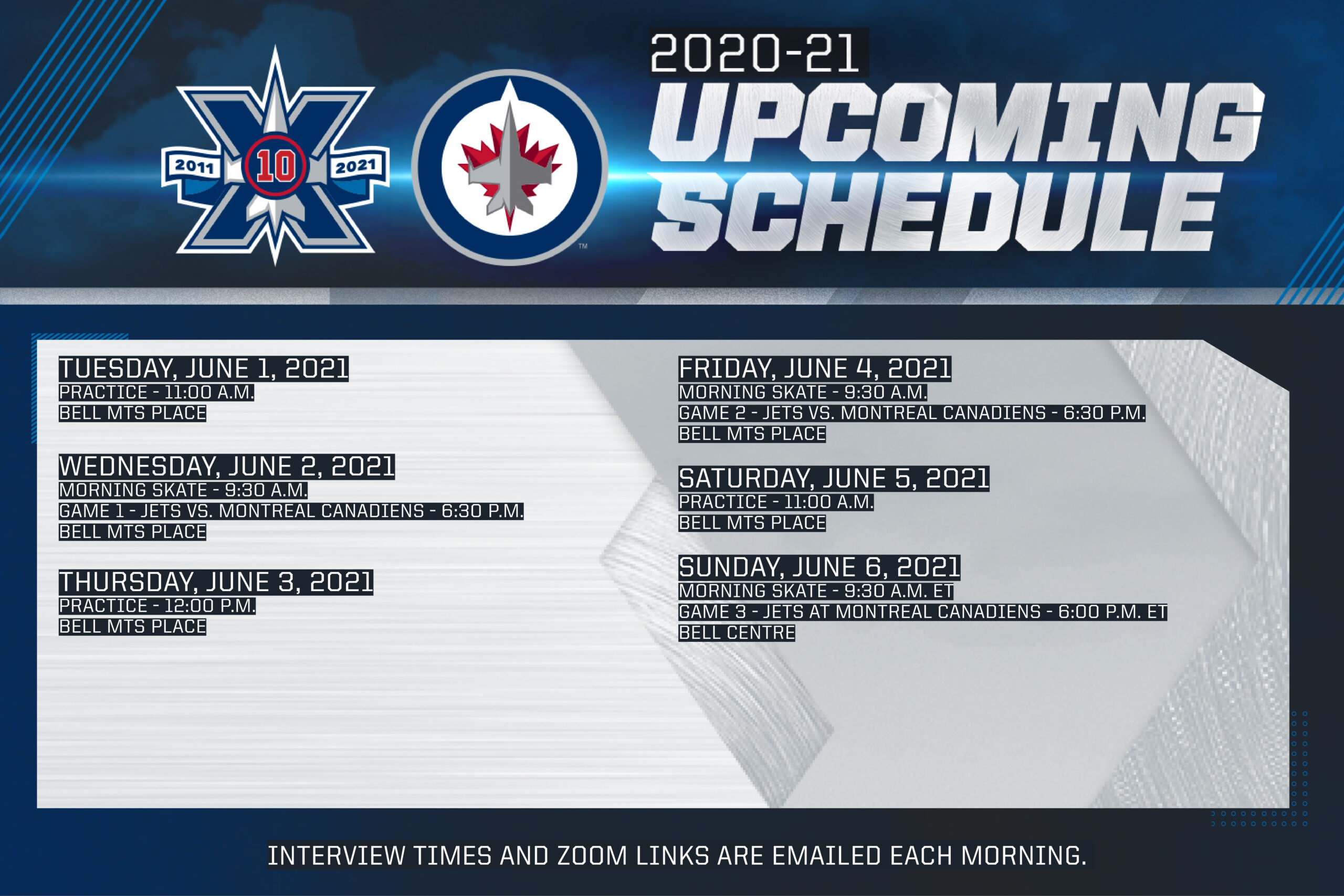