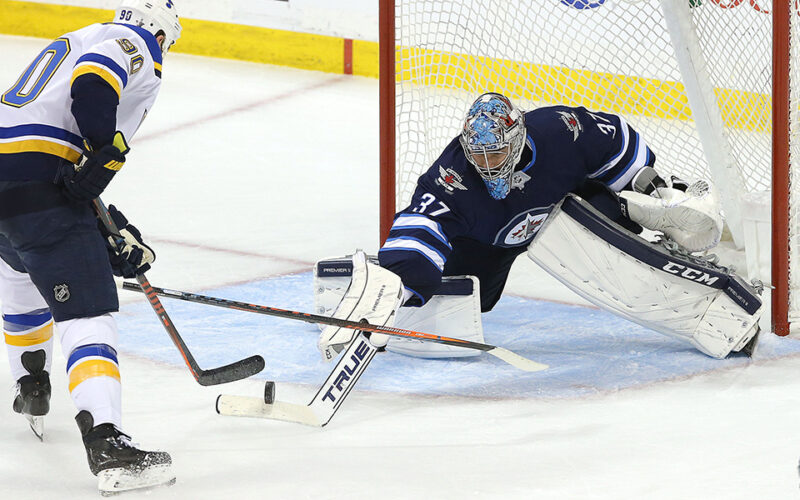 The Winnipeg Jets return to the ice tonight after the three-day Christmas break to host the St. Louis Blues at Bell MTS Place in the first game of a home-and-home set…The Jets lost 6-2 to the Montreal Canadiens on Monday night in the last game before the break…Winnipeg visits St. Louis on Sunday afternoon in the back half of the home-and-home series, which begins a stretch of six of seven road games for the Jets.

Recap: Kyle Connor opened the scoring midway through the first period, but the Jets fell 6-2 to the Montreal Canadiens on Monday night…Patrik Laine tallied Winnipeg’s other goal…Anthony Bitetto paced the Jets with six hits, while Josh Morrissey had four blocked shots…Goaltender Laurent Brossoit made 42 saves in the loss.

The Jets end a stretch of playing five of six games at Bell MTS Place tonight…Winnipeg is 10-8-1 on home ice this season, including 9-5-1 in their past 15 home contests…The Jets have lost three consecutive home games after winning five straight at home…Mark Scheifele leads the Jets in scoring at home with 19 points (10G, 97A) in 19 games, including 11 points (6G, 5A) in seven home games during December.

The Jets have won 40 games in a calendar year for the third consecutive year and fourth time in the past five years…The Jets need three points in their last three games in 2019 to post their third best record in a calendar year since relocation…Three wins in their last three games of 2019 would match the 46 wins the Jets had in 2017, which is the second most in franchise history.

The Manitoba Moose begin their post-Christmas schedule on Sunday afternoon at Bell MTS Place in the first of two games against the Rockford IceHogs…The two sides also meet in Winnipeg on New Year’s Eve…Manitoba sits in tied for fourth in the Central Division with a 15-18-0 record. 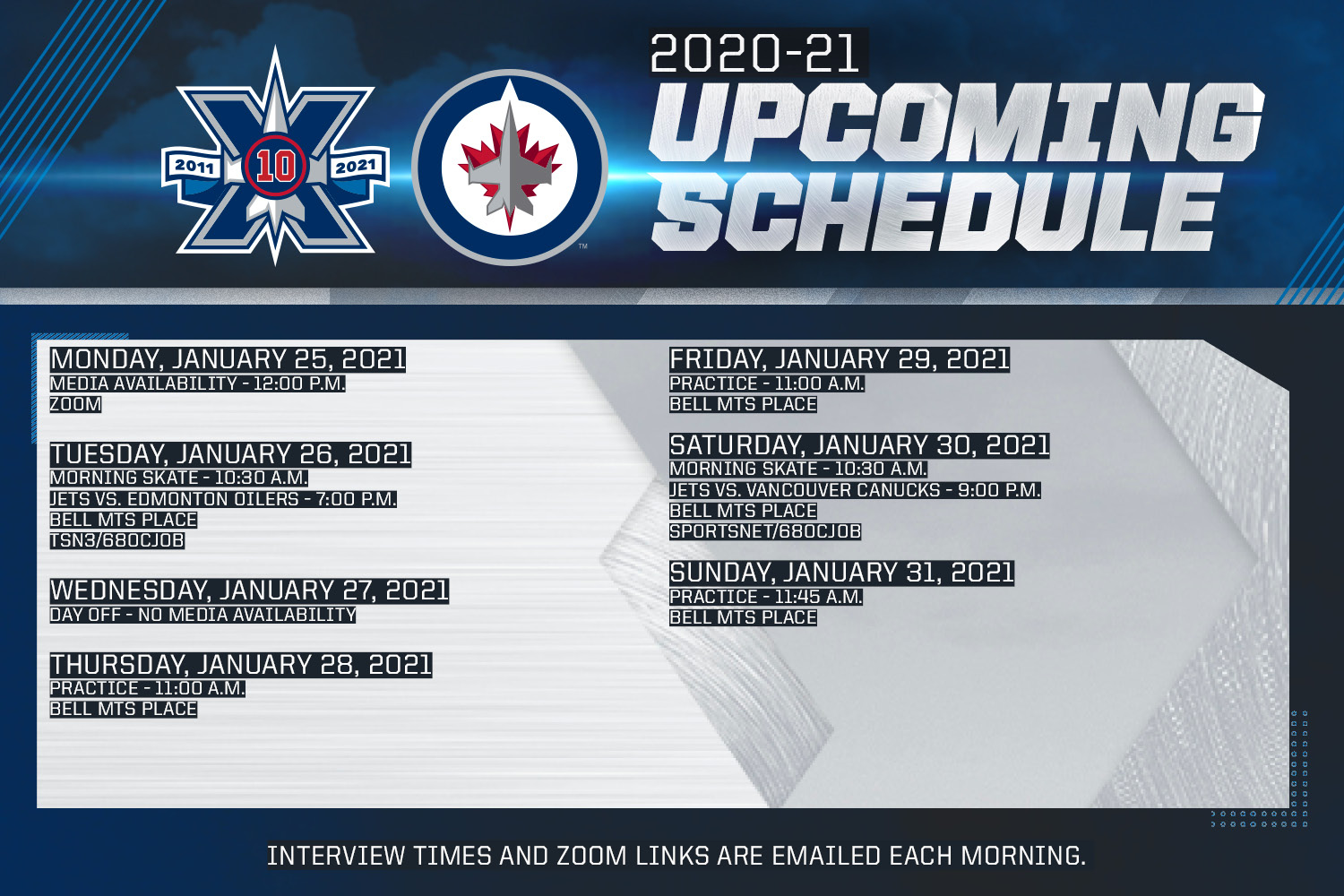