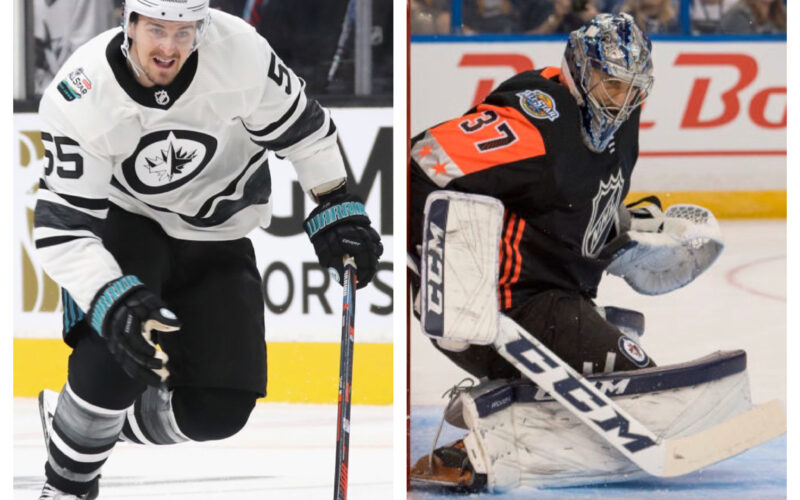 The Winnipeg Jets, in conjunction with the National Hockey League, announced today that goaltender Connor Hellebuyck and forward Mark Scheifele have been selected to participate in the 2020 NHL All-Star Game. The 2020 NHL All-Star Weekend is being hosted by the St. Louis Blues at the Enterprise Center on Jan. 24-25, 2020.

Hellebuyck, 26, is in his fifth season in the NHL, all with the Jets franchise. The Commerce, Mich. native leads the NHL in shutouts with three, he is tied for third in the league for wins (17), and his .923 save percentage is eighth among qualified goaltenders. Hellebuyck was the runner-up for the 2018 Vezina Trophy for the NHL’s top goalie after a season where he rewrote the Jets franchise record book as he set new highs for wins (44), shutouts (6), and minutes (3,966). His 2018-19 season was another busy one as he went 34-23-3 and led the NHL in shots against (2,051) and saves (1,872), while he finished top-three in games (63) and minutes played (3,704:06). This will be Connor Hellebuyck’s second NHL All-Star Game appearance after he and Blake Wheeler were the Jets representatives in the 2018 NHL All-Star Game in Tampa Bay.

Scheifele, 26, is in his seventh full season in the NHL, all with the Jets franchise. The product of Kitchener, Ont. leads the Jets in points (40), goals (17), assists (23), and power play tallies (6). Scheifele’s five game winning goals are tied for sixth in the NHL and he ranks in the league’s top-20 in goals, points, and power play goals. Scheifele led the Jets in goals (38) in 2018-19 and 2019-20 is his fourth straight season where he is producing at a point-per-game clip. This will be Mark Scheifele’s second consecutive NHL All-Star Game appearance after he, Blake Wheeler, and head coach Paul Maurice were the Jets representatives in the 2019 NHL All-Star Game in San Jose.

The 2020 NHL All-Star Last Men In presented by adidas will allow fans to select four players from a list of 31 All-Star caliber players – one from each NHL team. The highest vote-getters by division then will be added to their respective All-Star rosters. Jets forward Patrik Laine is the player available from Winnipeg for the Central Division. Voting for the Last Men In opens Wednesday, Jan. 1, at 11 a.m. CT and closes Friday, Jan. 10, at 10:59 p.m. CT. Fans can vote either at NHL.com/vote or on the NHL App.

Laine, 21, is in his fourth season in the NHL, all with the Jets franchise. The product of Tampere, Finland shares the team lead for assists (23) and is second on the Jets in points (37). Laine is on pace for his fourth straight season with 30-or-more goal and he has already surpassed his assist total from 2018-19 with 23 and he is on pace to shatter his previous best for assists in a season (28 in 2016-17). Winnipeg’s first-round pick (second overall) in 2016, Laine was the Jets lone representative at the 2017 NHL All-Star Game in Los Angeles. 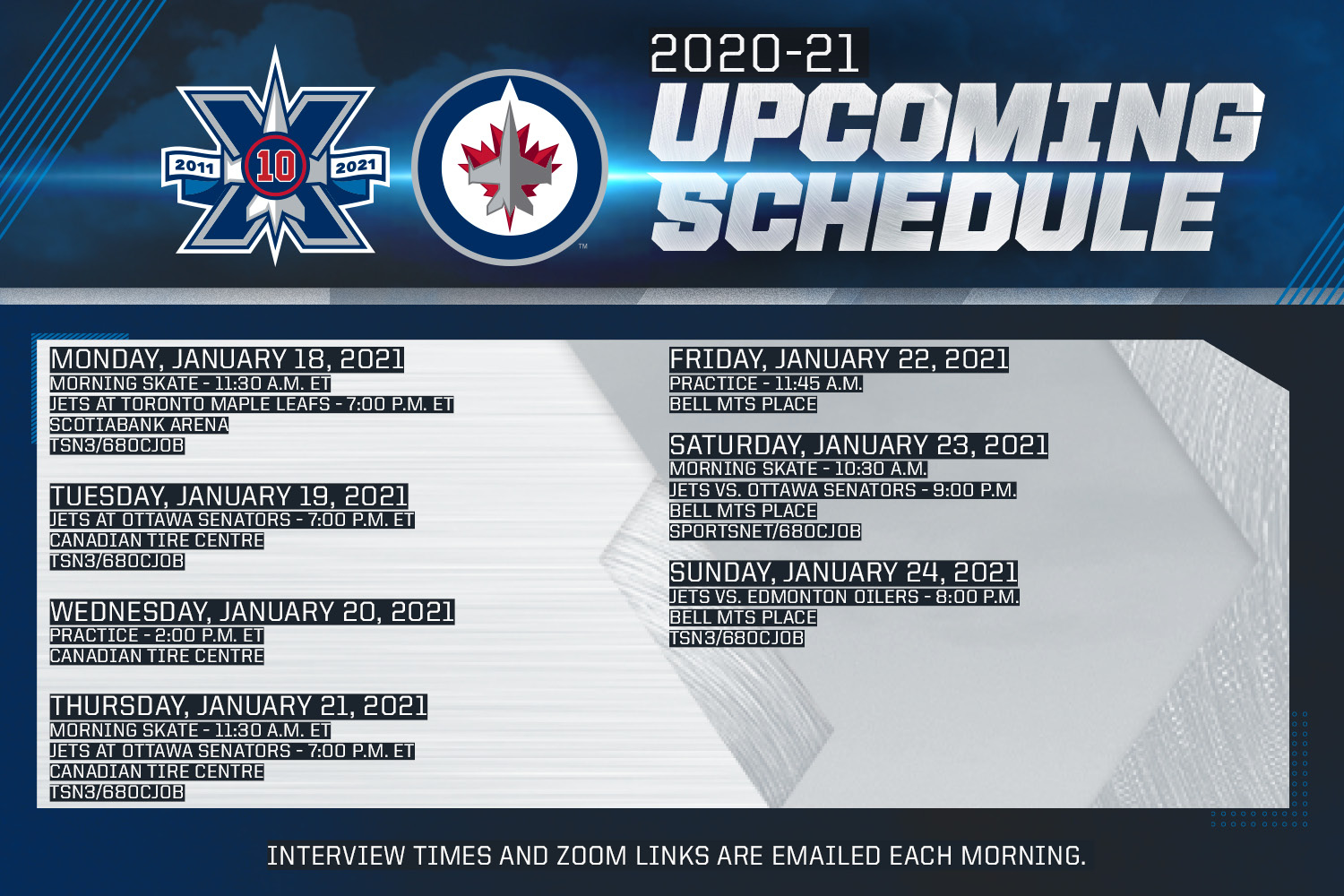