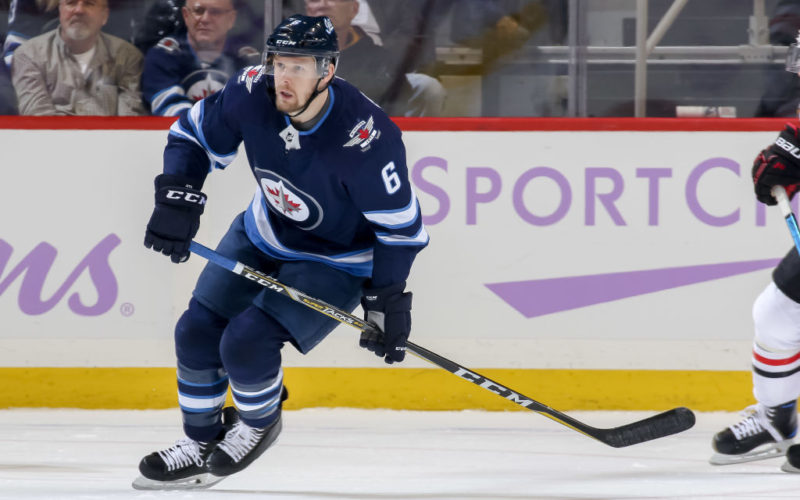 The Winnipeg Jets announced today they have reassigned defenceman Cam Schilling to the Manitoba Moose.

Schilling, 30, made his Jets debut and recorded his first NHL point on Nov. 29/18 against the Chicago Blackhawks. He played in all three games for the club on their recent road trip as they went undefeated. Schilling has also played 15 games for the Moose this season and has six assists and 12 penalty minutes. He is playing in his second season for Manitoba and has 38 points (6G, 32A) in 86 regular season games. He added another four points (2G, 2A) in nine playoff games for the Moose in 2017-18. The Carmel, Ind. native has also played six games for the Washington Capitals and Schilling has totaled 136 points (32G, 104A) in 441 career games in the AHL. The 6’2” blueliner has also skated in 36 career AHL Calder Cup playoff games and has 18 points (7G, 11A). 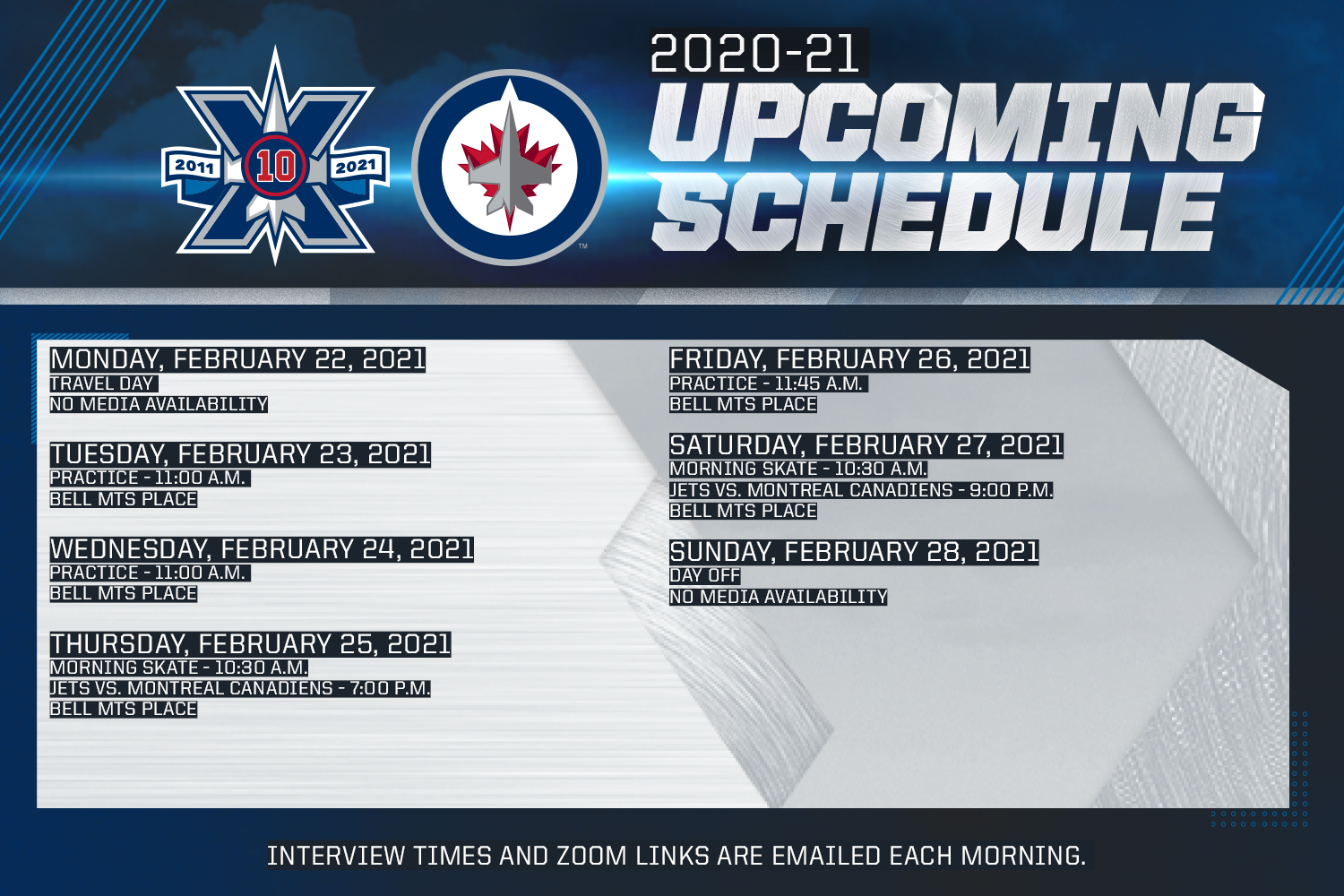